The University of Bayreuth is the youngest university in Bavaria. It was started in 1975 as one of the first universities in Germany with an interdisciplinary founding mission – and continues to implement this mission today. Interdisciplinary and networked research and teaching are the key feature of the more than 150 degree courses at seven faculties in natural and engineering sciences, law, and economics as well as linguistics, literature and cultural studies. This is evidenced by the outstanding ranking results and awards for scientific excellence in research and teaching. The exemplary cooperation between many strong faculties creates synergies that are naturally also reflected in the range of studies provided. Time and again, the University of Bayreuth is one of frontrunners when founding innovative degree courses: Health Economics, Sports Economics, Philosophy & Economics, Global Change Ecology, are so successful that they are being imitated elsewhere.

The University of Bayreuth consistently top rankings for its international focus. One of the reasons for their good performance is the close networking with partner universities worldwide: It maintains more than 150 partnerships with foreign universities, and its programmes make it possible to study in English or to acquire international double degree, for instance.

In addition to the internationally enriched range of courses, support during their studies and the distinctive reference to professional practice, the approx. 13,500 students value the freedom to organise their study time individually, and the good social climate on the spacious green campus.

Currently 4 professors of University of Bayreuth are active members in our Joint Academic Partnership Economics and Business.

Currently 2 doctoral candidates of our Joint Academic Partnership Economics and Business are being supervised at University of Bayreuth as part of our cooperative model "Verbundpromotion".

Get in contact with us. We look forward to receiving your questions and suggestions on the Joint Academic Partnership Economics and Business. 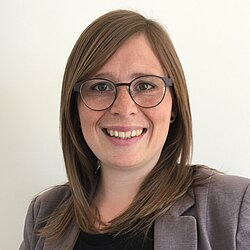 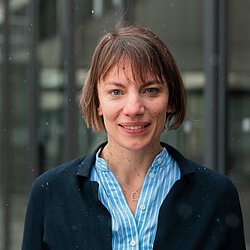